No contact is the only way to go when dealing with a sociopathic predator. It does not matter if you have children with this predator. You will need to find a third-party to communicate between the two of you. A sociopath is a master manipulator and would do anything to manipulate you, lie to you and continue to cause harm to you. By finding a third-party to communicate between the two of you the third-party will not be affected by the sociopaths lies. You will need to inform the third-party that the person is a sociopath and give them information on how to deal with the sociopathic person. Sometimes it is best to hire a lawyer or a trained professional to help you with this.

Anyone who has been targeted by the sociopath knows the destruction and damage that they can cause to another human being. The sociopath has no conscience, has no heart, and has no soul. They
use, they abuse, and they inflict pain on anyone who crosses their path. They have no kindness in their hearts because they have no heart. They are evil. You can never change the sociopath, they are
hardwired to be evil, bad, manipulative, and destructive. 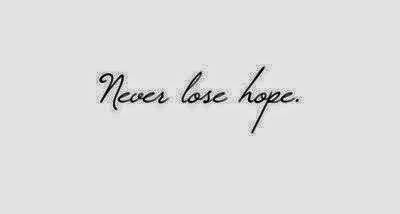 Posted by Sociopaths and Their Path of Destruction at 5:56 AM