Sociopaths Do Not have Friends

Sociopaths DO NOT have friends, they have acquaintances who they use for gossip, and to spread their vicious lies.   The sociopath may think they have followers, fans or friends. But the Sociopath is a friend to NO ONE.  They lack the ability to be a good human being, much less a friend to anyone. They cannot form healthy emotional connections with others, or really any emotional connection at all. They are unable to bond with anyone in a genuine way. The Sociopaths definition of a friend is far different from “the normal” persons definition.

The sociopath perceives anyone who doesn't disagree with them, or openly despise them as their “friends”.  They Do Not know the difference between having acquaintances and friends because they lack the emotions to be a friend or relate to people in a manner other than deception and manipulation. So there is no difference to the sociopath, as to whether you are a friend or acquaintance. 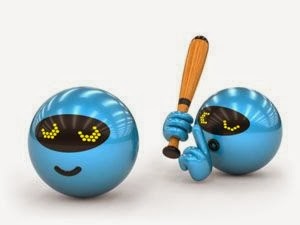 The sociopath is very delusional.  They believe when someone makes an effort to say hello, or talk to them, that person must admirer them, and like them, and they scan the person to see if that person is of any "use" to them. If they see something in the person that that will come in handy for them when they are trying to destroy their victim, they will pretend to be interested in this person
and pursue friendship. If the personas healthy boundaries and refuses to
beused, or isn't drawn into the sociopaths game of lies and deception, the sociopath will quickly reject them.

There are many images most people have of sociopaths, and while they are right a tiny percentage of the time, the reality is far more frightening. The fact is that sociopaths are all around us and play a role in our daily lives. They are our neighbors, our colleagues, our fellow church-goers. They are the soccer moms, the PTA moms, the overbearing mom. 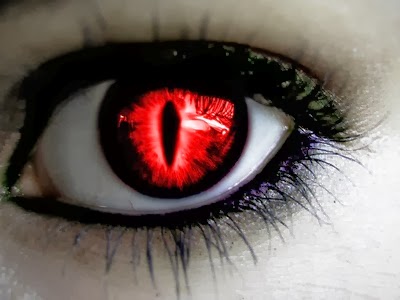 If we have no connection to them we are probably safe from their
reign of terror but behind the scenes they are tormenting their
family, their spouses, their ex-spouses, the ex spouses new wife or husband and even their own children, by using them as pawns against their ex, and neglecting them.

The Sociopath will never have friends. They will never know how to love or be loyal. They will never change. They have no conscience, no morals and are horrible human beings. What has made them so evil? They are capable of hate, but not love... Once a sociopath has targeted you, you must be a very strong person to get thru the ordeal.

Posted by Sociopaths and Their Path of Destruction at 6:28 AM